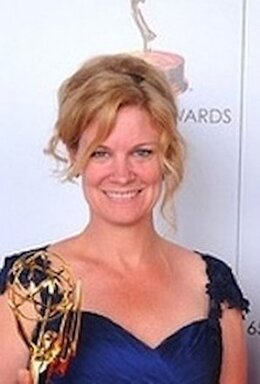 Sarah Beers is a costume designer based in NYC.  Her designs have been featured in award-wining film, TV, theater, and national commercials. She was awarded a 2013 Primetime Emmy for outstanding costume design for the History Channel Series, Men Who Built America.  Sarah has been the lead designer on period and contemporary projects for both studio-financed ventures and limited-budget independent projects. From small character-driven cast work to large ensemble pieces, she is known as a collaborator who brings dynamic ideas while realizing a director's vision.